Pelion or Pelium is a mountain at the southeastern part of Thessaly in central Greece, forming a hook-like peninsula between the Pagasetic Gulf and the Aegean Sea. Its highest summit, Pourianos Stavros, is 1,624 metres.

The mountain is thickly forested, with both deciduous and perennial forests, mainly of beech, oak, maple and chestnut trees, with olive, apple, pear trees and plane tree groves surrounding places with water. Pelion is considered one of the most beautiful mountains in Greece and is a popular tourist attraction throughout the year: hiking trails and stone paths give access to springs, coves and numerous beaches, sandy or pebbly, set among lusciously green slopes 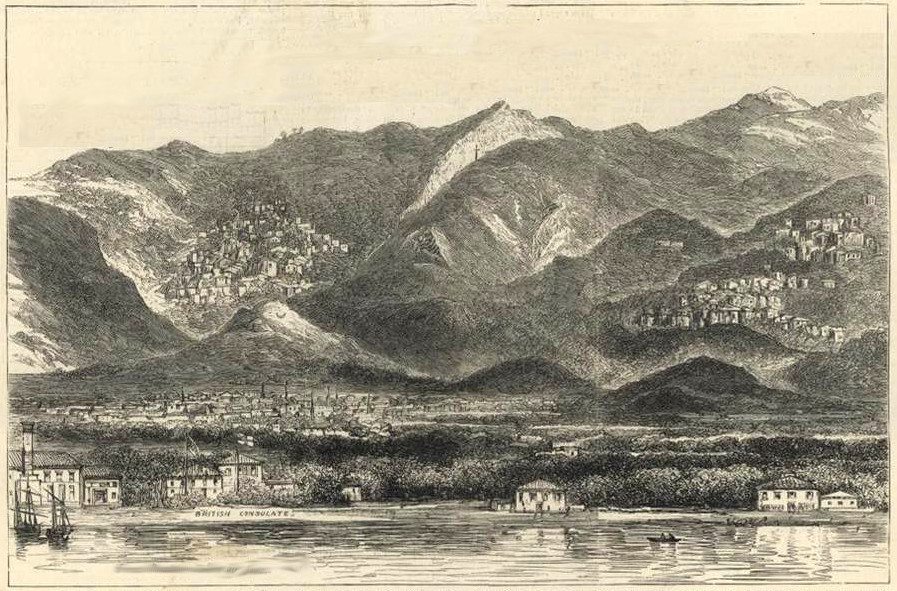 How to Get to Pelion

Travel to Pelion by plane

The closest airport is located in Volos, outside the town of Nea Anchialos. This airport is small and operates only in summer. It does not receive domestic flights from other airports of Greece but only charter and low-cost flights from abroad. In particular, the popular low-cost companies Ryan Air and Air Berlin operate to the airport of Volos. As the airport is located about 30 km from the city centre, there are taxis and buses to transfer visitors to Volos. Any time a flight arrives, there are buses to get visitors from the airport to the city. From Volos, visitors can get a bus to their destination in Pelion.

The nearest international airports with scheduled flights are at Athens and Thessaloniki.

Travel to Pelion by bus

There are also many bus connections between Volos and Thessaloniki, Larissa, Ioannina, Trikala and Kozani. The bus trip from Thessaloniki to Volos lasts for 3 hours and buses depart from Macedonia KTEL Bus Station, 5 km west of Thessaloniki. Once you arrive in Volos, you have to take another bus to the particular region of Pelion that you wish to go. There are routes to almost all the villages of Pelion. For the most popular locations, including Makrinitsa, Portaria, Tsagarada, Kala Nera, Milina and Platanias routes are very regular.

Travel to Pelion by car